May & Joris SA, carpentry and joinery in Lourtier

We travel throughout the the Swiss Romandie in order to realize your carpentry and put our great expertise to your benefit.

The field of timber construction holds no more secrets for us!

The field of timber construction holds no more secrets for us!

Initially created in 1982 by Mr Pierre-Yves May and Louis Filliez, known as 'PICASSO', Mr Joris joined the team in 1987 and May & Joris was then founded in Lourtier, near Verbier in the Val de Bagnes. A few years later, Mr Filliez retired, then it was Mr Joris' turn in 2001. 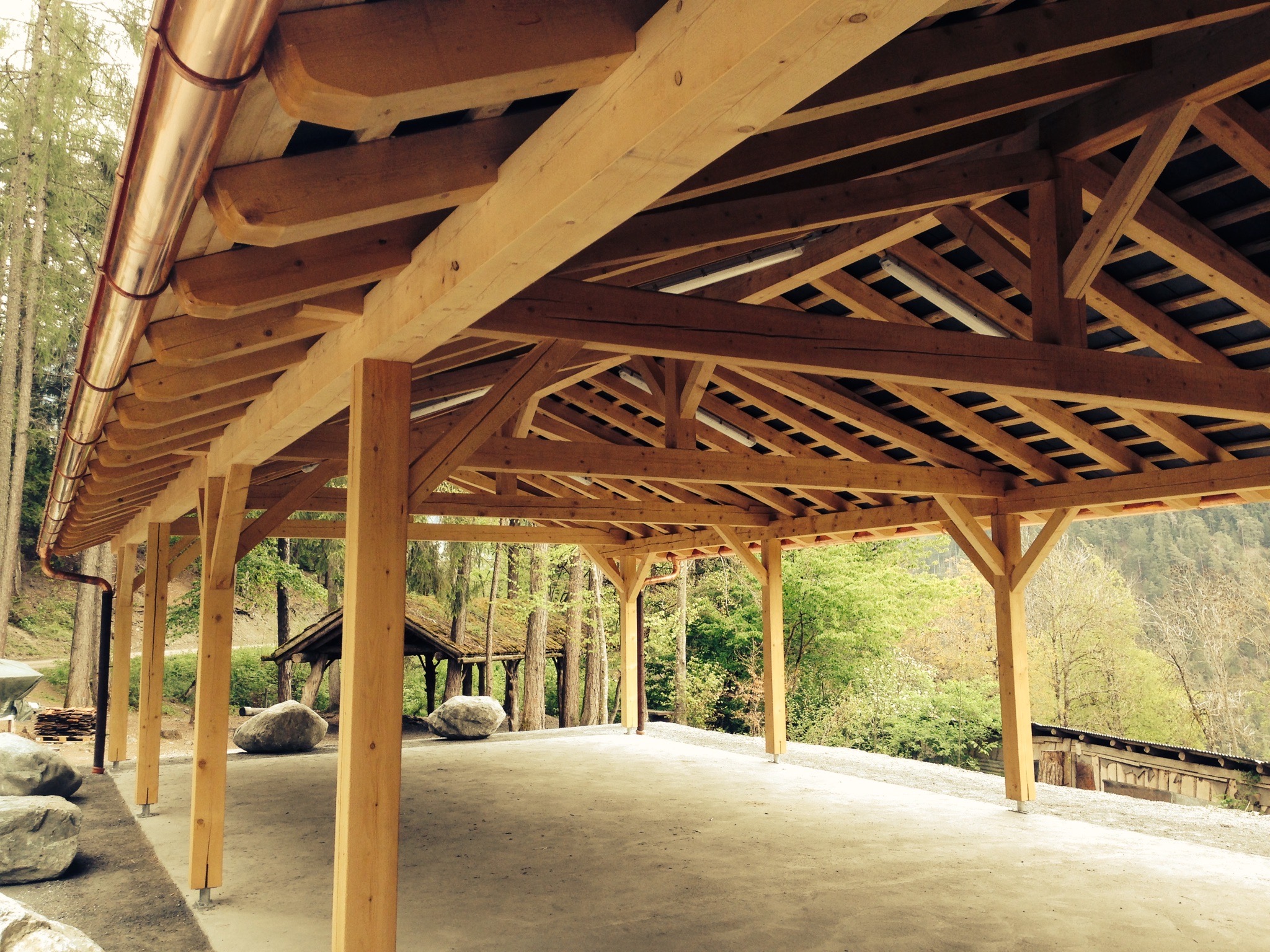 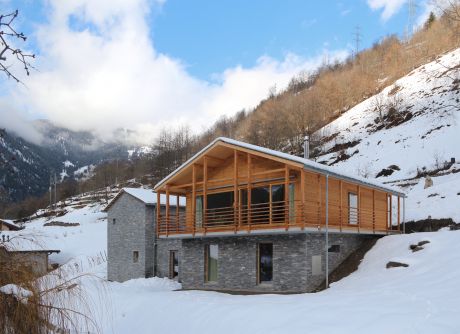 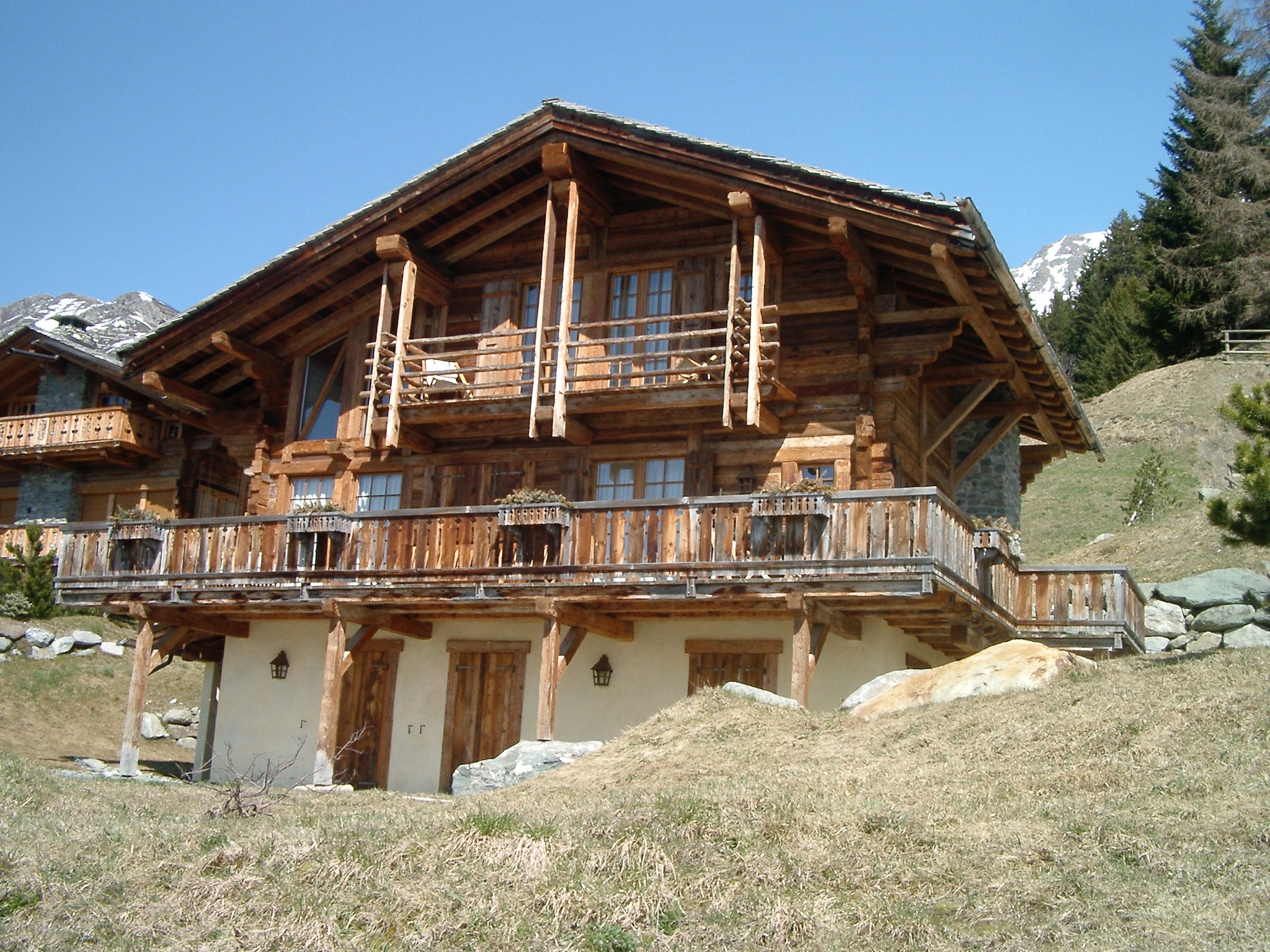 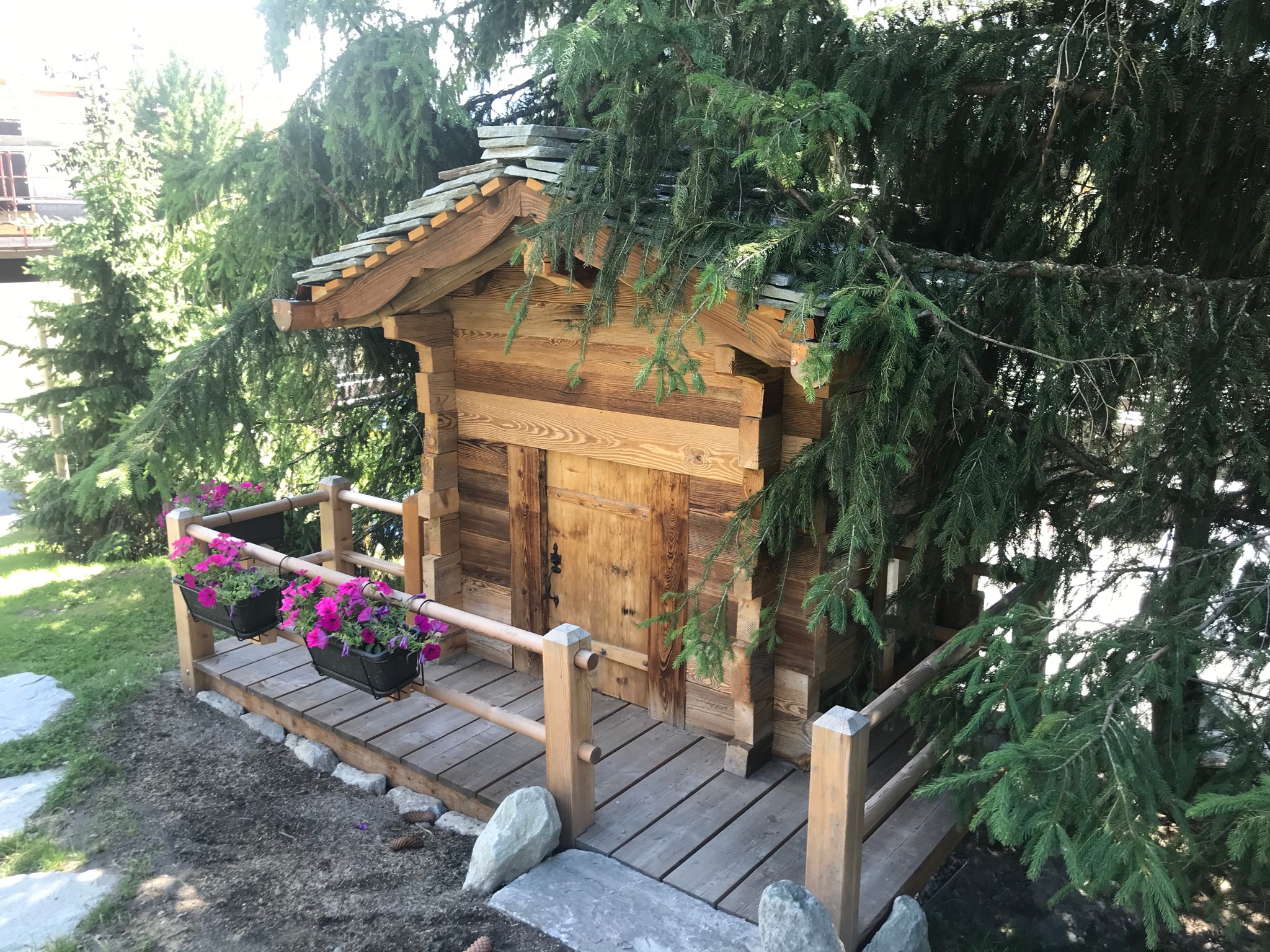 Trust us for your wooden creations.